Jan Dutkiewicz is a Visiting Fellow at Harvard Law School. He holds a Ph.D. in Political Science and comes to Harvard after Postdoctoral Fellowships at Johns Hopkins University and with the Swiss National Science Foundation. He is a political economist whose research focuses on large-scale conventional meat production and the emergent world of alternative protein. His work examines how business interests, ethical and environmental debates, and consumer behavior both shape and are shaped by the law, policy, and politics, and how this all influences what Americans eat.

While at Harvard, Jan is working on Feed the People!, a book project co-authored with Gabriel Rosenberg at Duke University that envisions a more just and sustainable food system by grappling with the pressing problem of producing food to feed a growing global population in a way that is both feasible at scale and that treats humans, animals, and the environment more ethically. It does so by proposing an ethic of democratic hedonism, or the political principle of providing abundant, accessible pleasure to everyone as the basis for building a better food system and more robust progressive politics.

Jan has published in an interdisciplinary range of academic publications and frequently writes about the politics of food and animals for publications such as The Guardian, Washington Post, The New Republic, Wall Street Journal, Vox, and WIRED. Jan has been a Visiting Fellow at Wesleyan University, the University of California-Santa Barbara, and the Martin School at Oxford University.

Below you can see three articles that are representative of Jan’s work followed by his recent media coverage. 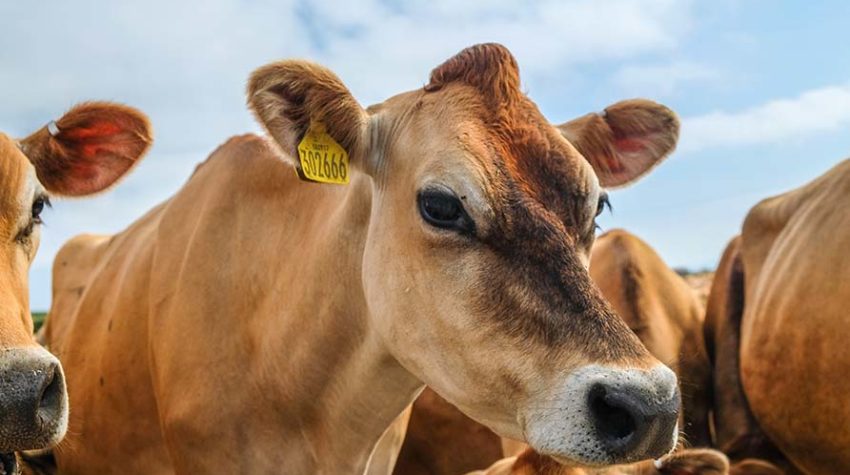 October 20, 2022 The Vegan Protesters Spilling Milk in Supermarkets Are Right

October 18, 2022 Comment: Cultured meat needs a race to mission not a race to market

August 16, 2022 Meat has a big carbon footprint. The Inflation Reduction Act ignores it.

August 02, 2022 Climate-Smart Farming Is a Lot Harder Than the Inflation Reduction Act Makes It Sound

June 29, 2022 The Legal Fight Over California’s Ban on Cruel Animal Cages Will Have National Repercussions

May 27, 2022 Cultured Meat, Without the Slaughter, Is Slated to Get a Big Boost

May 20, 2022 Opinion Editorial: Getting Real About Fake Meat

January 20, 2022 Should We Be Breeding Pigs Just for Their Hearts?

December 27, 2021 Abolish the Department of Agriculture

November 18, 2021 Yes, plant-based meat is better for the planet

September 23, 2021 The Myth of Regenerative Ranching

February 23, 2021 The Sadism of Eating Real Meat Over Lab Meat

August 31, 2020 The Climate Activists Who Dismiss Meat Consumption Are Wrong