Rachel Mathews is an animal rights attorney and activist. Prior to joining Harvard’s Animal Law & Policy Clinic, she served as Director of Captive Animal Law Enforcement at the PETA Foundation, where she helped build a team of lawyers, veterinarians, captive wildlife specialists, and other professionals to fight industries that exploit wild animals for entertainment, such as circuses and Tiger King-style roadside zoos. She has particular expertise in elephants and traveling animal acts, and her legal advocacy has encompassed a broad range of laws at all levels of government, including the Animal Welfare Act, Endangered Species Act, Freedom of Information Act, state and local wildlife laws, worker and consumer protection laws, and more.

In her nine years representing PETA, Rachel developed creative legal and policy strategies to target cruel practices, bolstered animal rights perspectives in the media, exposed government malfeasance, and used organizing strategies to halt animal exploitation. Her many victories include prompting animal circuses to shut down or go animal-free, championing California’s statewide ban on using most animals in circuses, and securing the seizure of an elephant named Nosey from a traveling circus in rural Alabama. She has been quoted in international news outlets such as the New York Times, Washington Post, NPR Weekend Edition, Associated Press, Reuters, and National Geographic.

Rachel received her B.A. in history and French from the College of William & Mary and her J.D. from Tulane University Law School, where she earned a certificate in environmental law and was president of the Student Animal Legal Defense Fund. In her spare time, she volunteers as an adult literacy tutor with the READ Center in Richmond, Virginia. 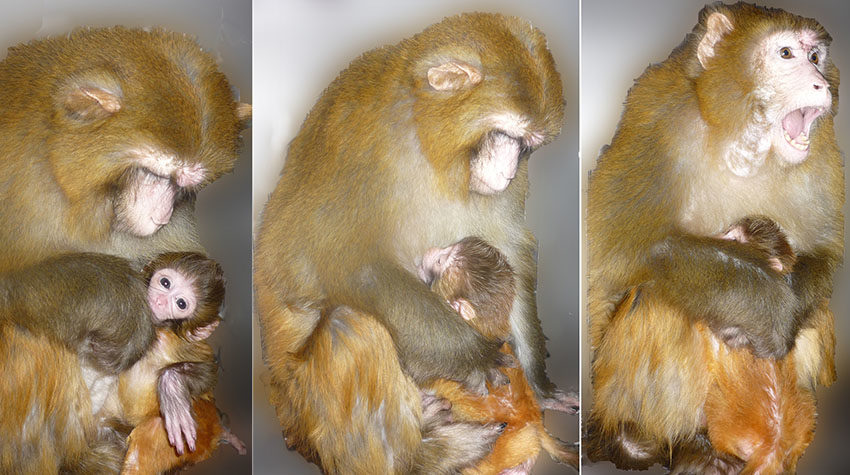 February 08, 2023 Media Release More Than 380 Scientists Call for an End to Funding of Cruel Monkey Experiments at Harvard Medical School